If you have or have had a toddler, then you know how impossible it is to keep them occupied (& sitting still) for long periods of time. David loves running around & saying hi to everyone!

Today at the doctor’s office, we were in the waiting room waiting to get called back for some of his 1 year shots and he was running all over. He didn’t want to sit still and play or read books at all. Well, at least not at first.

I’m not sure if I’ve mentioned this before, but David is obsessed with girls! He only says hi to girls, young or old, it doesn’t matter. And so, when a mom with a little 1 year old girl walked into the waiting room, David was in baby heaven! He walked over to her, took his binky & lightly tapped her on the cheek as kind of a mock hit, so that he could have an excuse to do what he did next which was kiss her! And then he kissed her again and again and again. He was less than an inch away from the little girl the ENTIRE time we were waiting. Until another little girl walked in. Then he ran over to that one, pointing & waiving until finally the nurse called us back!

Thankfully the little girl’s mom thought David’s obsession with her daughter was cute & didn’t mind, but we really can’t have him running all around kissing girls when we’re at a football game or any other event. And so, we have come up with some great snack ideas that will usually keep him at bay.

These snacks are all fairly healthy and easy to pack even if you are pressed for time (which we usually are). 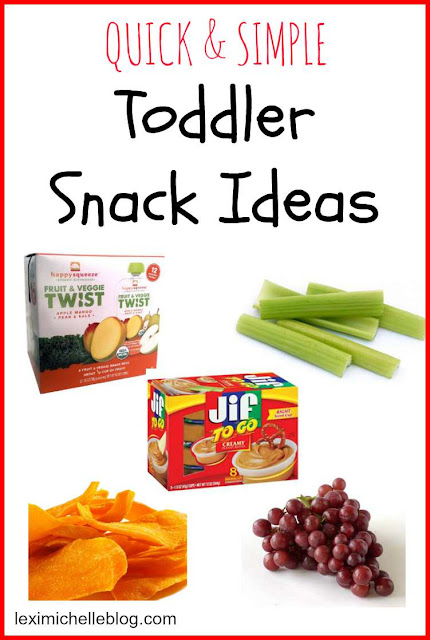 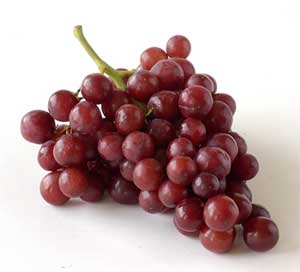 These are easy. Stick them in a zip-lock baggy and you’re good to go. I actually typically pre-wash these & remove them from the vine immediately. It just makes things so much more simple when you are in a hurry later.

P.S. it is definitely grape season right now so these are definitely the way to go! The red ones are our favorite! We usually can’t wait & will eat a handful as we walk around the grocery store (shhh don’t tell the store clerk!) 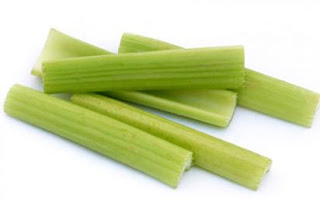 David loves celery. He will just chew on them forever! 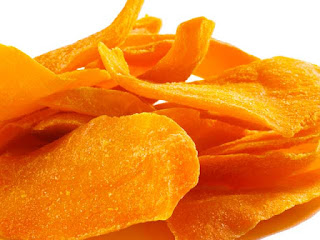 We like dried mangoes & dried blueberries. Make sure you look at the ingredient list, because some manufacturers will add sugar, which really isn’t necessary with fruit. 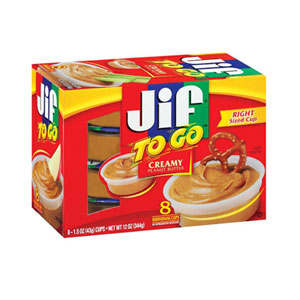 They actually make little to go peanut butters, which is super convenient. I would slice up the apple before hand, but it’s not super necessary either. David loves just chewing on a whole apple. So I guess it just depends on your child’s age. 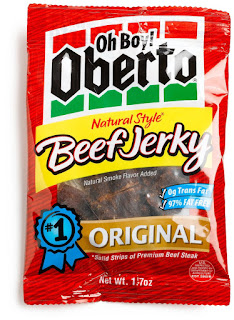 I loved beef jerky as a kid. My mom ALWAYS packed them in our field trip lunches. And it’s nice because you don’t have to worry about it spoiling. 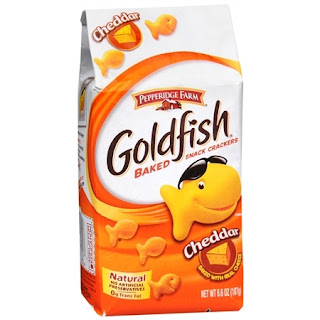 We had to list this one. It’s not super healthy, but David loves them and I’m pretty sure most kids do too! 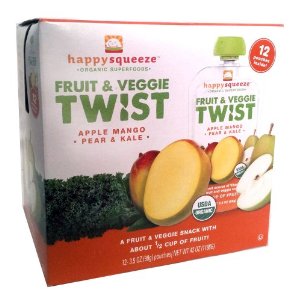 These taste like smoothies. They usually mix fruit with the veggie ones so they’re always delicious. I would recommend freezing it for about 30 minutes first, if you think you’ll be out for a while.

*We get this kind at Costco, but you can easily find other brands at grocery stores & Target/Walmart. Costco has this other thing called “Froozers” that are similar, but frozen. They come in tubes (like otter-pops) and are made from organic fruits with no added sugar or preservatives and are so good! 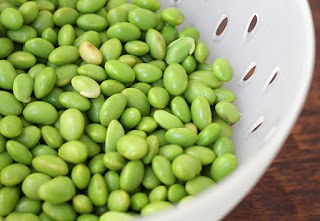 Basically the idea is to aim for snacks that aren’t perishable, but if not, try to freeze it or pack with an ice pack. Don’t forget that sippy cup of water!