We are having two Thanksgivings this year! You heard me right, TWO! Why? Because it sounded like a good idea.

When you’re fairly new in your marriage, holidays are typically spent alternating between in-laws. So for example, last year Thanksgiving was with my mom, so this year it is with Scott’s family. While it is great to spend time with family, we have been wanting to do a Thanksgiving on our own.

Well, my brother & his wife are coming into town the weekend before Thanksgiving to visit us and to meet my sister’s new baby. This gave us a great idea! Why not do a mini-Thanksgiving for the 6 of us? (well technically 8, but the babies won’t eat much).

For some people the idea of two Thanksgivings is a little much. It’s stressful, expensive, etc. But for us the second one we won’t have much to do, other than maybe bring a dessert, and the first pre-Thanksgiving Thanksgiving will be more of a very casual potluck style version with a bunch of twenty-somethings that just so happen to be family. Plus, we get free reign on the food we serve! We won’t be held back by tradition where you make the same exact thing every year, because this is a first time event.

For the last week or so, my sister & I have been searching Pinterest for some great Thanksgiving recipes and this is the menu we’ve come up with! 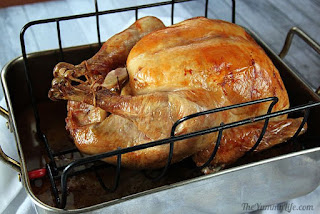 Step by Step Guide to the Best Roast Turkey by The Yummy Life
Side Dishes: 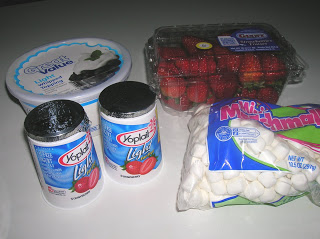 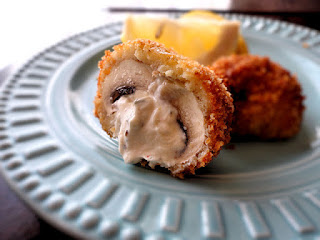 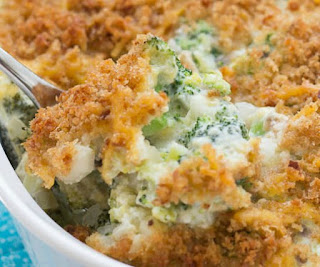 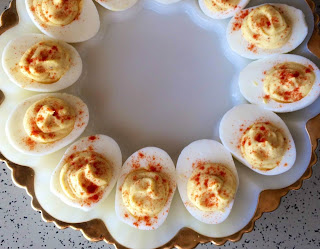 Basic Deviled Eggs by Corner of our World 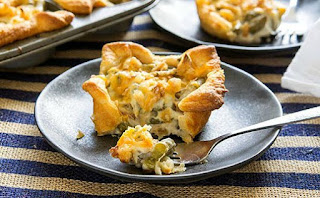 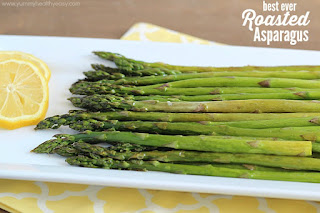 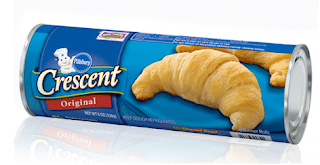 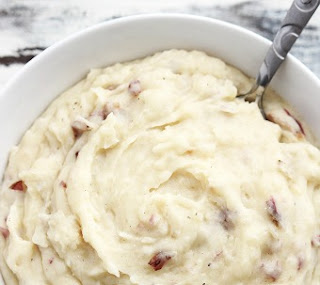 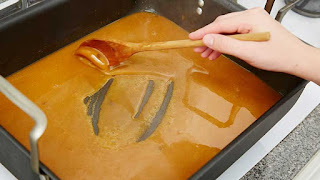 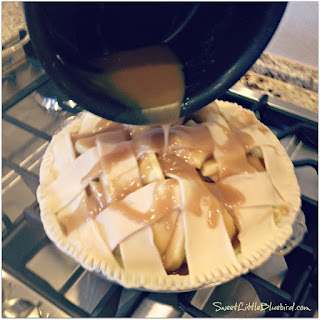 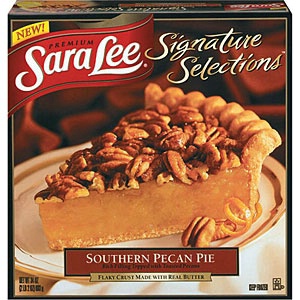 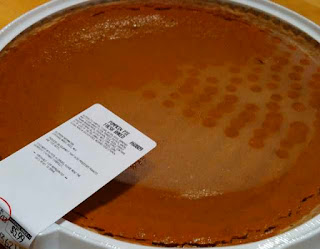 Pumpkin Pie by Costco
(we really can’t make everything from scratch now can we?)
Drinks: 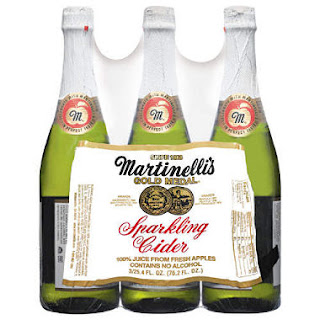 Martinellis Sparkling Cider
(3 packs sold at Costco)
This is our pre-Thanksgiving menu thus far. I know some of you may be thinking we are missing a couple of KEY Thanksgiving dishes. Maybe some sweet potatoes, cranberry sauce or some stuffing, for example? Nope. Like I said earlier, we are not going to feel obligated to make something because of tradition.
My sister & I are the main cooks of this little shindig, and we just are not huge fans of those things. But that’s the beauty of a potluck style Thanksgiving. If one of our 8 wants something not on the menu, they can easy make it & bring it. We won’t be offended 😉
We do however, want to add something to the dessert menu that includes chocolate. So let us know some of your favorite chocolate desserts in the comments below (and some of your favorite non-desserts as well 😉
Thanks for stopping by & Happy Thanksgiving!! 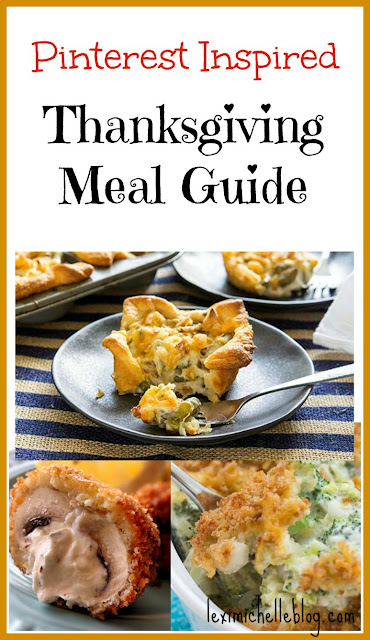