My sweet little boy is turning ONE!!! in less than a month!!! I can’t believe it. Time has just flown by!

We are throwing a first birthday party for him on the Sunday before his birthday and my mind is going crazy trying to plan it all.

Here is a picture of the invites we sent out this week. 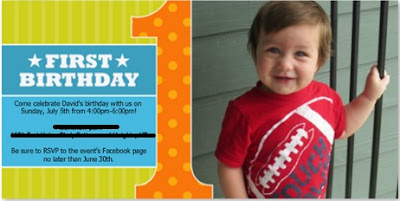 I literally just took a screen shot on my computer of the invite, so that might not be the best quality.
What makes this event hard to plan is that we are not entirely sure who will all show up. I thought we were just inviting family and a few close friends, but apparently my husband decided to invite the whole world! lol. I mean, people we barely know! People I have never met even! & that have never met David! And what’s crazy is, they are actually RSVPing “YES”!!
I love my husband, and I love how excited he is about David’s birthday, but this party is going to get really expensive, really quickly if he doesn’t stop inviting everyone he meets!
Here are some things I have learned about planning a first birthday party thus far: 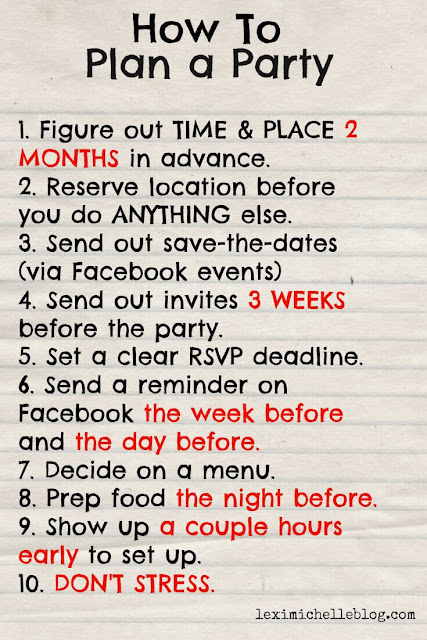 1. Figure out time & place at least 2 MONTHS in advance.

2. Reserve the location before you do ANYTHING else.

4. Send out invites 3 weeks before the party.

6. Send a reminder on Facebook the week before and the day before.

8. Prep food the night before.

9. Show up a couple hours early to set up.