Pinterest is probably the best. I’m hooked. As you all know, I’ve been planning my son’s first birthday for a while now and have really turned to Pinterest for inspiration.

A while back I came across a pin from A Smith of all Trades, for a yarn wrapped “S.” I was inspired.
I have known for a while that I wanted to do something with the number 1, since it’s a first birthday, and so I decided to make a giant number one for a centerpiece to go on the food table.
Here is how it went down… 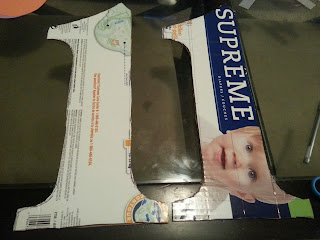 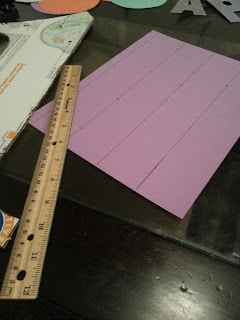 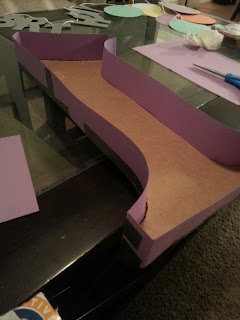 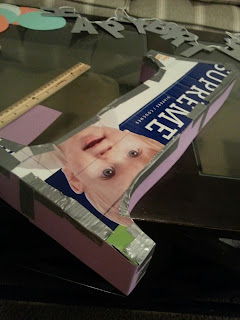 Here is a little tip: 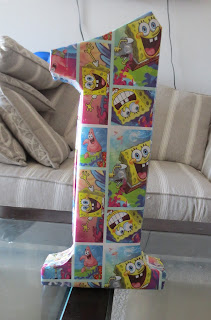 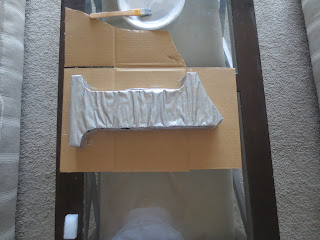 (looks a little wrinkly after the paint, but for it smoothed out after the glitter blast spray dried, see pic below) 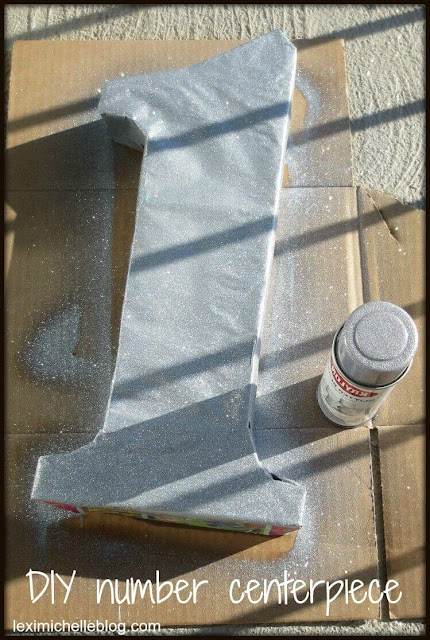 I hope you enjoyed this tutorial!!!! Good luck with your centerpieces!!
Previous Post: « How to Make a Confetti Birthday Banner
Next Post: The Ultimate Summer Bucket List »