No one is perfect. This is common knowledge. We all know that everyone makes mistakes. But, if this is the way things are and we accept that then why is it so hard to forgive?

I think it is because there is a big misunderstanding. Most people don’t fully understand what forgiveness is and what it isn’t. 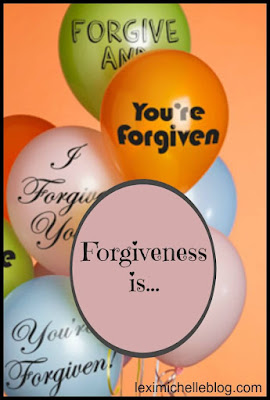 But… forgiveness is about us, not them. We are required to forgive all men, and that is for our own well being.When you don’t forgive someone, it can really tear you apart. It is not healthy to keep resentment bottled up inside of you.  Forgiveness is a mental choice. We can either forgive and move on with our lives or hold on to this and stay angry. We should never give this incident, no matter how terrible, the power to rule our lives.

Let me give you an example from my life.

Let me make sure you understand what type of relationship we have first. Have you ever seen the TV show, “Everybody Loves Raymond?” You know Ray’s mom, Marie? and you know how her and Debra (Ray’s wife) don’t really get along? Well my relationship with my mother-in-law is kind of like that. It is very subtle and most people probably wouldn’t pick up on it. 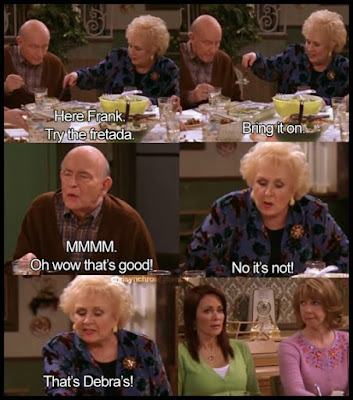 Anyway, the point is, it was tough, but I learned that I needed to forgive her. It took a lot of time. I didn’t want to but I did.

Forgiveness allows you to let go and move on. Until I decided to forgive her I literally relived the drama over and over. I was obsessed with it. I couldn’t think about anything else and I hated that. I needed to forgive her for ME. 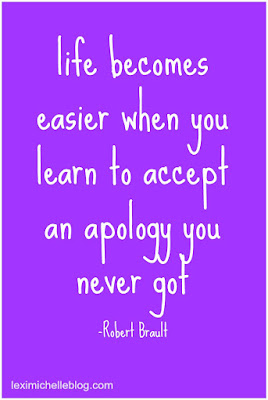 I never went directly to her and said the words “I forgive you,” because I didn’t do it for her. And I don’t know that she would ever really care to know.

Forgiveness was FOR ME. It was so I could keep my sanity.

I don’t go over to my in-law’s house very often anymore and I don’t have to. Our relationship will never be the same. We don’t get a fresh start or a clean slate and that is okay. Things don’t have to go back to normal; you don’t have to be best friends with the person who wronged you even if you forgive them. Just do it for you.